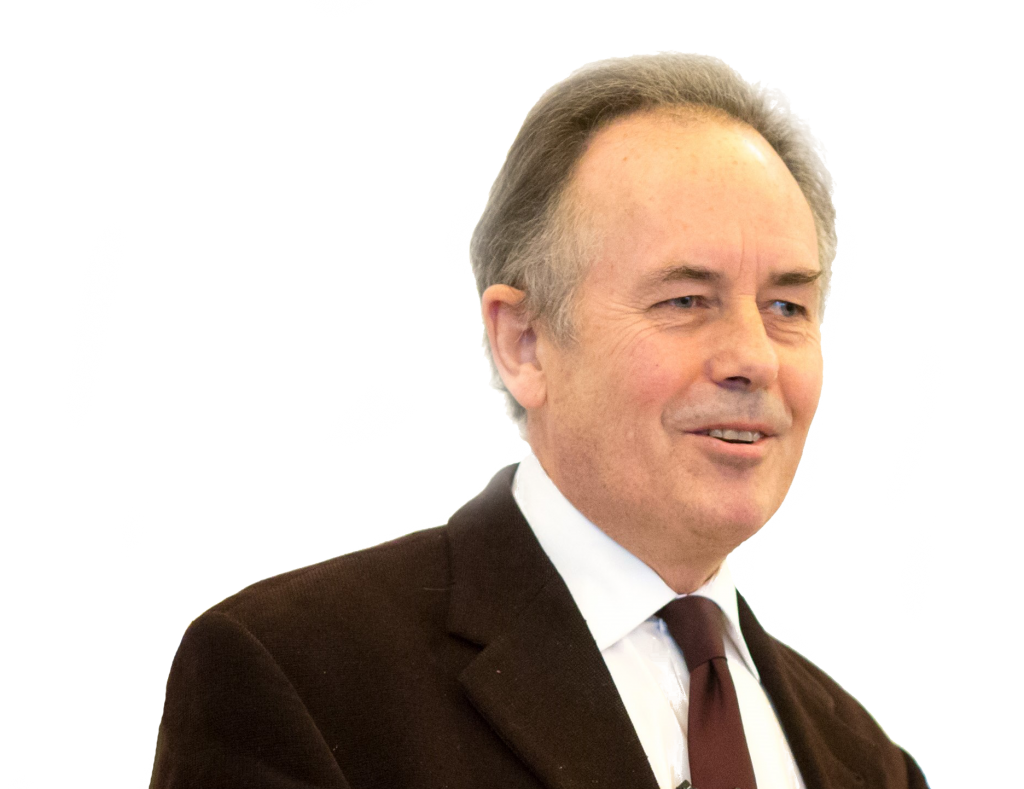 A Warm Welcome from the Bishop

The Bishop of Maidstone has a national role in encouraging and helping local churches in the Church of England whose understanding of the Bible is that men and women should have ‘complementary’ rather than identical ministries in the Church. However, all of us want to give priority to the good news of the gospel rather than this particular issue.
THE BISHOP
NEWSLETTERS
EVENTS
GUIDANCE 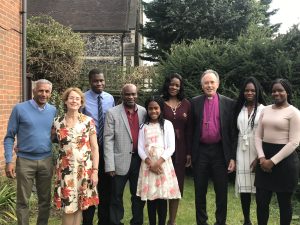 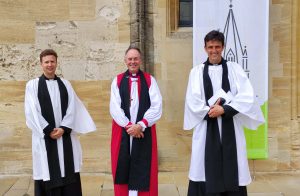 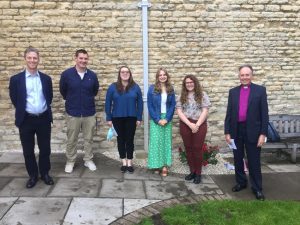 BISHOP OF MAIDSTONE TO RETIRE IN OCTOBER 2022

The Bishop of Maidstone, the Rt Rev’d Rod Thomas, has announced his intention to retire on 2nd October 2022. The Bishop will be 68 and will have served 7 years in the role. Bishop Rod ministers primarily to those conservative evangelical churches throughout the country which believe in the distinctive ministries of men and women.

Bishop Rod has previously ministered in the Diocese of Exeter. He was the vicar of St Matthew’s, Elburton until 2015. Prior to that date he was chair of the conservative evangelical network Reform and a member for 15 years of the General Synod. He was actively involved in the discussions about the consecration of women bishops and helped forge the arrangements which are now in place under the House of Bishops’ Declaration on the Ministry of Bishops and Priests. He is a Vice-President of the Church Pastoral Aid Society and President of the Church Society.

Bishop Rod said: ‘It has been a real privilege to serve the cause of the gospel as a bishop. When I was first consecrated, there were only 6 evangelical churches which had passed resolutions asking for distinctive arrangements under the House of Bishops’ Declaration. That number has now grown to 146. Since 2015, I have sought to work in support of the Five Guiding Principles; I have conducted well over 100 confirmations and been appointed as an Assistant Bishop in 15 dioceses. I believe the progress we have made as a church in pursuing mutual flourishing has been encouraging and I am heartened by the good relationships which have developed with so many dioceses. That said, there is still much to do. We face big challenges in responding to the effects of the pandemic; in bringing the gospel to the nation; in continuing to embed the Five Guiding Principles; and in discerning a way forward in the light of the LLF conversations. My prayer is that the next Bishop of Maidstone will both promote faithfulness to God’s Word and make a significant and positive contribution to meeting these challenges.’

After his date of retirement, Bishop Rod hopes to return to the Diocese of Exeter and says ‘he looks forward to renewing old friendships and sitting in a pew!’ He will continue as a member of the House of Bishops’ ‘LLF Next Steps Group’ until the conclusion of its work in 2023.

The Archbishop of Canterbury will be undertaking consultations both among Diocesan Bishops and conservative evangelical clergy before any future appointment to the See of Maidstone is made.

A supplement containing case studies of the benefits to churches of passing a resolution can be found HERE.

Bishop Rod  is leading the online CofE service on 19th September – please follow this link to access it.

The Bishop of Maidstone is committed to the Church of England’s policy for safeguarding children, young people, those involved in domestic abuse, and vulnerable adults, but does not have responsibility for dealing with safeguarding queries arising in parishes or dioceses with which he works. These queries should be directed to the Diocesan Safeguarding Adviser in the diocese in which the concern arises.

If you need help or advice regarding queries which fall outside this arrangement, please contact the Church of England’s National Safeguarding Team: [email protected], 020 7898 1778

© Copyright 2019 - The Bishop of Maidstone, All rights reserved​

Made with ❤ by Kargo Design